Like the Catholic Church he so loves, Bill Donohue’s history on important issues is disgraceful.

The Catholic League president thinks condoms contribute to the AIDS epidemic in Africa (by “diverting attention and resources”). He blames the Charlie Hebdo victims for being murdered. With no regard for the First Amendment, he has claimed that “no one has a moral right to” mock or criticize his religion. He even approves of the Castro brothers’ policy of state-funding religious schools in Cuba.

Donohue’s latest addition to this sad record is perhaps the most inhumane. After $2 million worth of intense lobbying from the Catholic Church and allegations of bribery, the New York Legislature failed to pass the Child Victims Act, which would have eliminated many legal roadblocks for victims of childhood sexual abuse. Donohue and the League put out a press release celebrating the bill’s defeat.

You read that correctly. Donohue was celebrating because childhood rape victims are unable to seek justice. He also said:

“The bill was sold as justice for the victims of sexual abuse, when, in fact, it was a sham.”
. . .
“If the statute of limitations were lifted on offenses involving the sexual abuse of minors, the only winners would be greedy and bigoted lawyers out to line their pockets in a rash of settlements. The big losers would be the poor, about whom the attorneys and activists care little: When money is funneled from parishioners to lawyers, services to the needy suffer. The Catholic League is proud of its role in this victory.”

He even described bill sponsor N.Y. state Rep. Margaret Markey as “the principal enemy of the Church,” though he’s also called the Freedom From Religion Foundation something similar. (I’d happily take the title off Rep. Markey.)

Donohue didn’t stop there, however. In what may be one of the least self-aware statements ever made, Donohue wrote that the Child Victims Act was “a vindictive bill pushed by lawyers and activists out to rape the Catholic Church.” Rape the Catholic Church. This, from a man whose church has, as Hitchens phrased it, institutionalized the rape and torture of children. 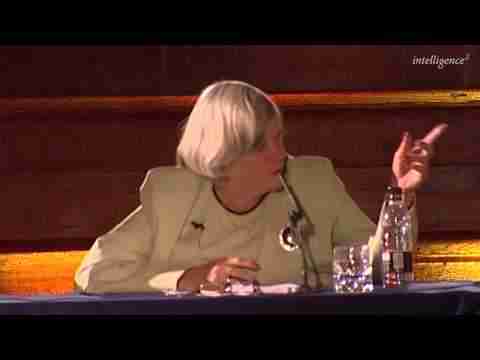 But the Church’s lobbying and Donohue’s obscene victory dance are admissions of guilt. They are conceding that this problem is far bigger than we know and that, though the new pope talks quite a lot about fixing the problem, the church has no intention of actually fixing it. After more than three years as pope, Francis has done nothing to bring genuine justice to the victims or the rapists to account. Nothing but talk.

I’ve often called the Catholic Church “a shining example of moral leprosy,” a phrase I borrow from Nabokov. It is particularly fitting because he was describing Humbert Humbert, the child rapist in “Lolita,” in the novel’s foreword:

I have no intention to glorify H.H. No doubt, he is horrible, he is abject, he is a shining example of moral leprosy, a mixture of ferocity and jocularity that betrays supreme misery perhaps, but is not conducive to attractiveness. He is ponderously capricious.

Catholicism, particularly the Catholic Church, not only facilitates the rape of helpless children but also openly works to ensure that those victims have no access to justice. It is not a moral beacon; it’s a moral leper.

Shame on Donohue and his church.